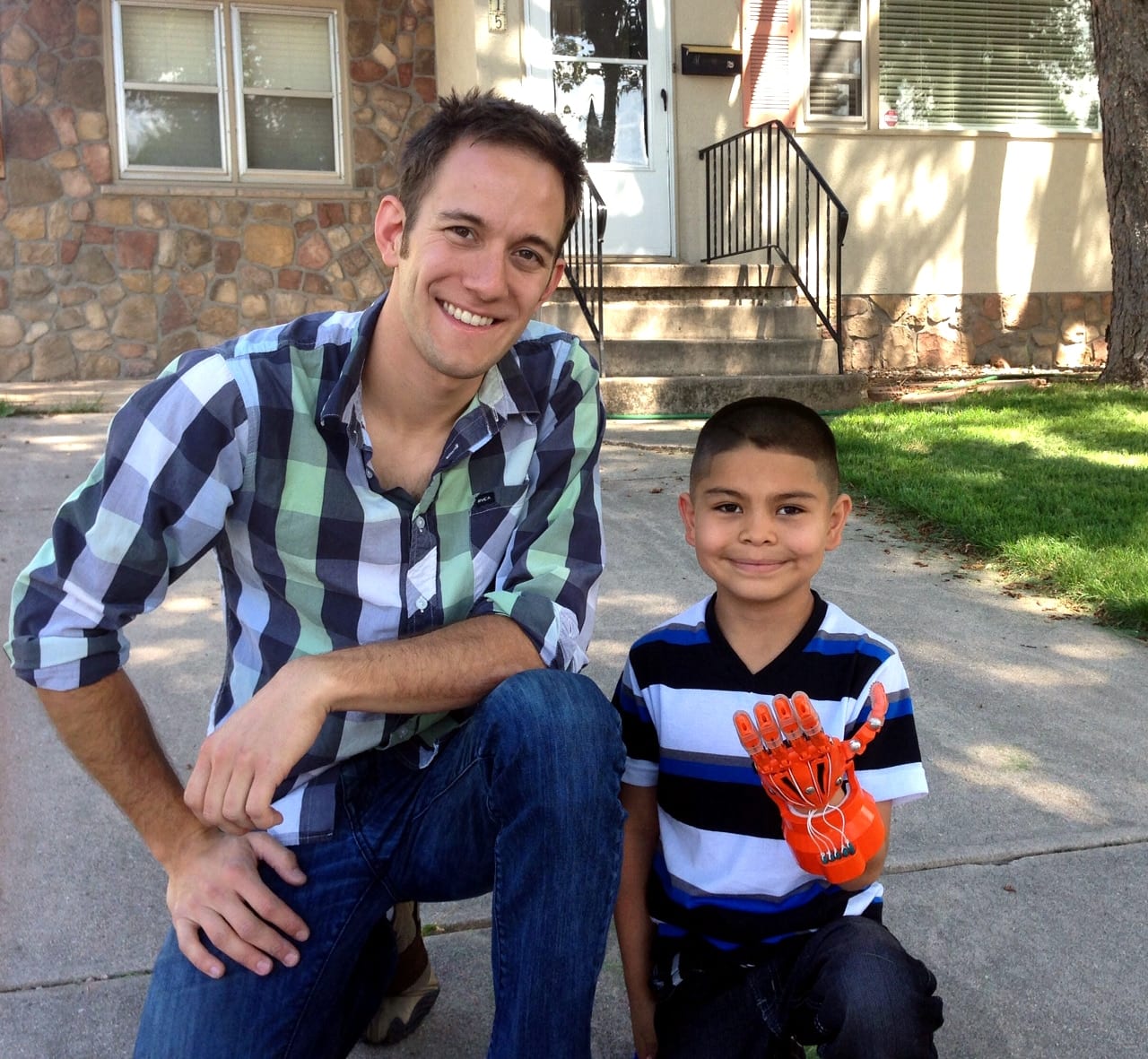 On Wednesday, December 17th, Ana was the recipient of his latest prosthetic hand – in bright pink, Cyborg Beast style. 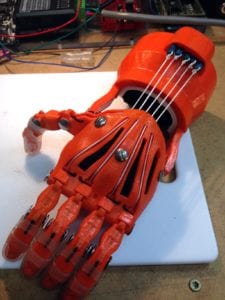 Born with one of her hands in a fist, Ana has spent her nine years without proper use of her right hand. Having undergone two separate surgeries in hopes of restoring some of her basic functions, her mother Alma decided to not subject her to anymore physical and emotional discomfort, making the 3D-printed hand a welcomed solution. Guillory takes his expertise and appreciation for engineering by designing and creating complex items, such as remote-control helicopters, using his 3D printer. His passion for engineering is what encouraged him to become a volunteer for the organization E-nabling the Future, whose network of volunteers, ranging from engineers, designers, university professors, occupational therapists, 3D print enthusiasts and more, do their part in helping create prosthetic hands for children in need. Anne Jacobs, Principal of Ana’s elementary school, reached out to the organization in hopes of being able to help out her student.

On this particular prosthetic, it took Guillory, Scherb, and Kozak a total of 26 hours to produce the parts using Guillory’s 3D printer, and 5 hours to assemble the hand once the parts were completed.

When the hand was personally delivered on Wednesday evening with other media outlets present, tears of joy filled the eyes of everyone who was there to support Ana. When asked about the first thing she wants to do with her new hand, Ana said that she wanted to learn how to write with it, and that the first thing she is going to do is write is a letter to Clay. Diversified Machine Systems is proud to support Guillory, Scherb, and Kozak’s service activities with E-nabling the Future and finds that promoting stories like these, as well as giving some additional support, makes opportunities available to more children. Media & Press Many other news outlets were at Ana’s event and have made some great clips of their own. 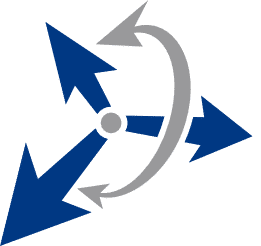